Dante Angelini previews the 2018 boy's tennis team and their promising season ahead. 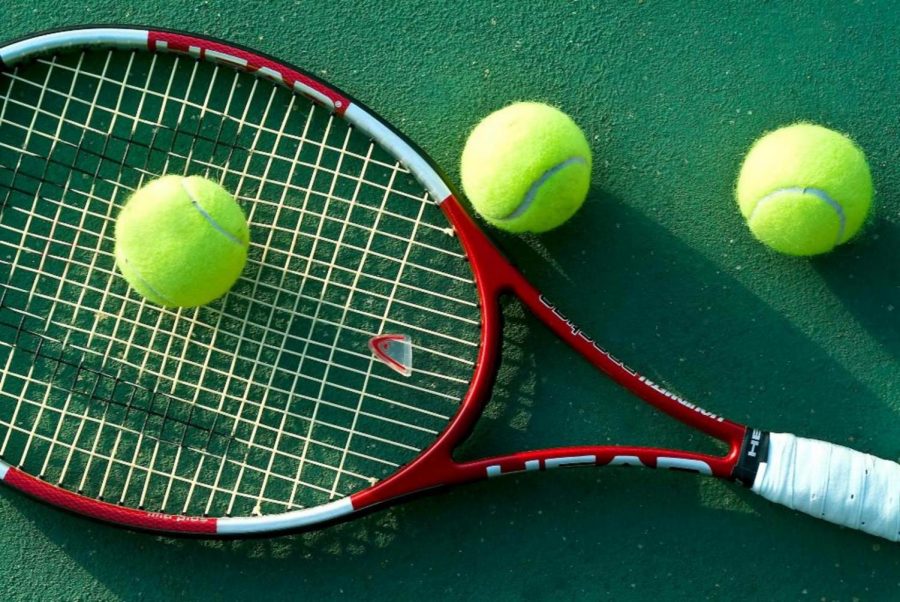 The Holyoke High boy’s tennis season is finally making its return. The team is coming off a 5-12 record from last season, a 3-win improvement from the 2-16 record back in 2016. The team is looking to improve with high hopes and with high expectations for a successful year. Hard work and practice will pay off this season.

“I’m very excited about the upcoming season. While we’ll definitely feel the loss of our graduating number one singles player, Andy Mier, this season presents an opportunity for each player to step up and fill a bigger role. We have returning players who all have a lot to build on from last year,” said the boy’s tennis coach, Michael Reagan.

The beginning of the season consists of 3 straight away games. They will end the season on May 23rd with a match against Turner Falls. The team hopes that many students will attend the home matches.

My prediction for the boys tennis team will be 7-13. The schedule looks favorable. The boys tennis team has three returning seniors, Marty Keane, Edward Anderson, and Joe Cavanaugh. Also returning this season is Dante Angelini, Michael Lukasiewicz, David Rex III, and Ethan DeJesus. They have a new addition of Brendan “Murph” Leahy who should help strengthen the team. Mr. Reagan will once again coach the team.

The team hopes to have fun while working hard. They look to have a bright future and promising season ahead.