Review of the Song “My Boy”by Billie Eilish 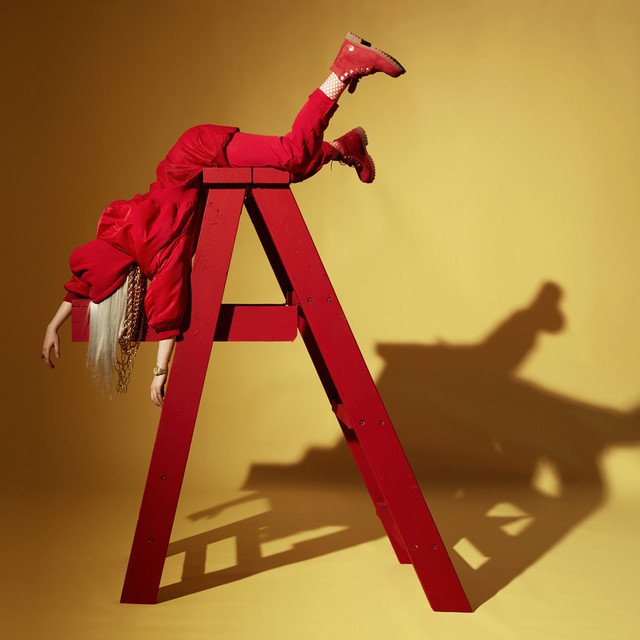 The song, “My Boy”, by Billie Eilish will be reviewed in this essay. The song was chosen because I love it, and it’s very relaxing. The artist wrote it by herself with her brother. In today’s music, this artist has a big influence for young pop listeners because she is 16 years old and her music has been chosen to play in several popular tv shows such as Thirteen Reasons Why and Shadowhunters.
Billie Eilish has so many interesting facts about her. One fact is that she is a teenager years old. This peaked my interest because she is close to my age. The talent and popularity that she has is immense. Another is that she is a songwriter which amazes me because her lyrics are so dark and deep. The way she sings her is very unique. Finally, she like frozen pineapple heated in the microwave.
Billie Eilish started out by writing her own songs when she was 11 years old, and later on she collaborated with her brother writing songs at age of 12 to 13. Then she and her brother began producing songs and taking them out in the world without any expectations. From this point, they gain fans and started performing little shows. Now, Billie Eilish is an artist recognized all around the world.
The popularity of Billie Eilish is known throughout the world and getting the world and getting “bigger and bigger”. Through looking at her online, you can see she has a lot of followers. Her music has been in the billboard charts. She has appeared in Vogue magazine and other popular magazines. A reporter from W magazine, Katherine Cusumano, once said, “Her pop influences can be heard in her playful, word-association lyrics…” Overall, Billie Eilish is a new young pop icon that is gaining popularity in a fast and positive way.
In conclude, I admire Billie Eilish very much. This song makes my mood, like relaxes me and lets me go to another world. From the artist’s background and popularity, you can see that she is a normal teenager with a passion for music. Finally, she is a new worldwide artist that keeps getting bigger.