TEDxTalks: How are Speakers and Topics Chosen? 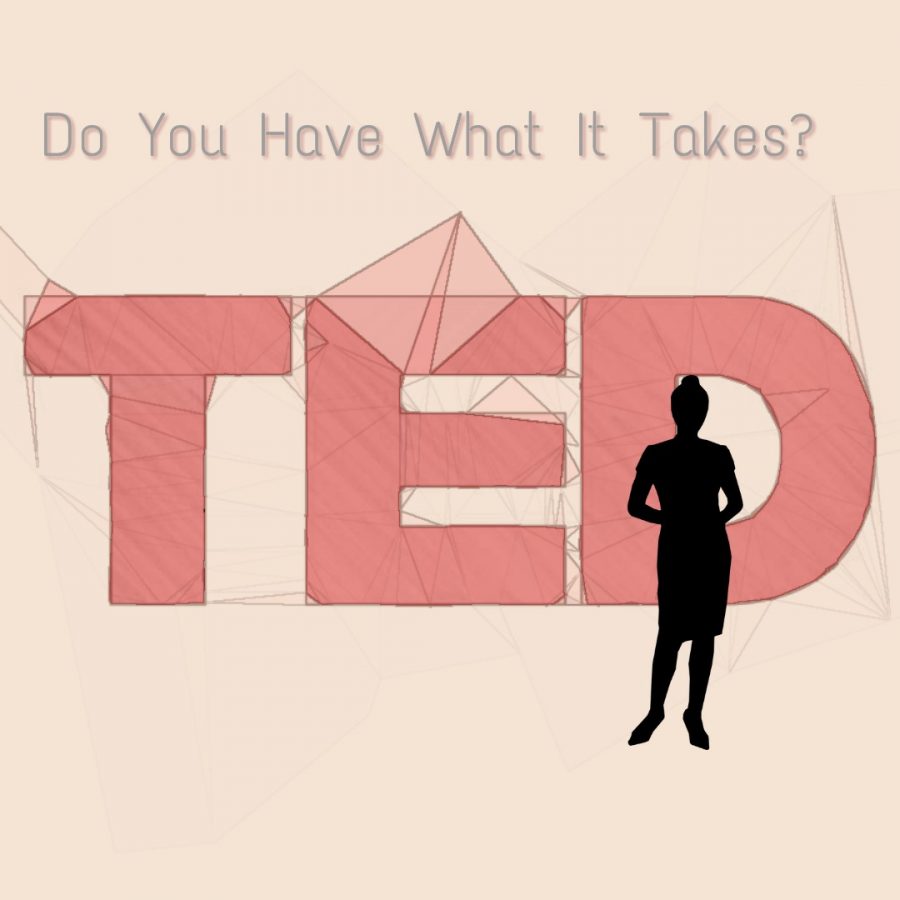 It’s no secret that TED and its multiple internet affiliates have a stranglehold on the educational conference in the 21st century. They are seen unanimously as an educational phenomena that’s both entertaining and extremely high quality. From their main conference in Vancouver, TEDx events across six continents, and an almost 3,000 video catalogue curated on both their YouTube channels and website. One has to wonder: Who can give a TED worthy talk? What can a TED talk be on? How selective can a company be with such a massive content database?

Since their first conference 34 years ago, there have been more than 5,000 speakers at TEDx Conferences and featured on the TEDx website. Their name alludes to it being just Technology Engineering and Design themed, but in the recent years, they have increased their scope wildly. From quantum physicists to magicians. there’s been an equal representation of all academic spectrum and entertainment. In just a quick Google search, you can see polar opposites such as “The Danger of a Single Story” and “I Fell in Love With a Fish.”  So, to put it shortly, one can give a TEDxTalk on any topic they so choose, as long as it is relevant and/or entertaining.

So, with the potential of having infinite topics for a TEDxTalk, the next question becomes: Who is actually allowed on the stage? What separates the “average joe” from the person standing on the red circle with the PowerPoint clicker? I asked a couple of my peers what they thought made a TED speaker.

Amber Brueshaber ‘19 commented that she thought that TED speakers needed “not [exactly] a formal education, but they need to at least know more than their audience.”

Justin Escalante ‘19 agreed and added that they need to “show a passion for what they’re doing and actually be compelling. They need to be able to connect with me to actually make an impact.”

Looking into the application process in nominating a TED speaker, the qualities that are listed are surprising. Above all, a speaker has to be compelling and entertaining. TED speakers aren’t barred by education levels or popularity, but instead chosen by the good word from their communities and the quality of their storytelling. Which means that not only can a TEDxTalk be made about any topic, but it can be made practically by anyone.

The TED conference database is continuing to grow exponentially, with over hundreds of TED talks given daily. It’s impossible to anticipate who’s going to be the next speaker and what they’re going to talk about. Maybe it’s one of us?