Spotlight On: Girls Who Code 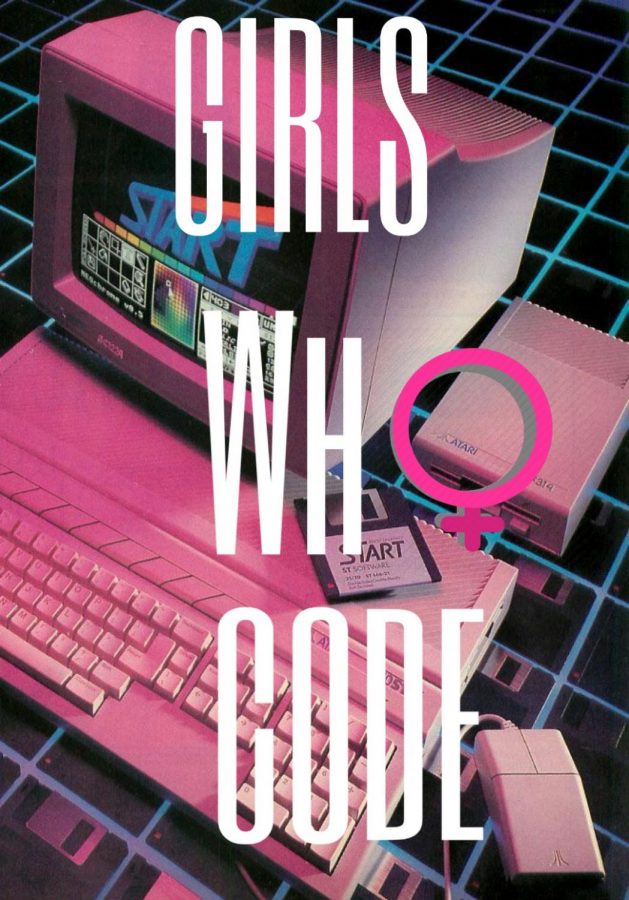 By the Year 2020 there will be over 20% more jobs in IT than ever before, with each year over 20,000 IT jobs being left unfulfilled and a projected 10,000 to still be created it would be insane to not capitalize on this market. Holyoke High has taken strides to introduce coding and programming into their classes through courses such as 3D modeling and our many computer sciences classes (Microsoft Suite can do way more than just let you type your 7 page paper at 3 a.m.). However, outside of this there has been a lack of club opportunities that focused on computer programming, which is where the “Girls Who Code” program comes into play.

Marketing itself as an equitable place to learn real applications of coding, Girls Who Code is cementing itself as a lynch-pin in helping Holyoke High girls in realizing their potential for computer sciences in a fun, community atmosphere.

Mr. Levine, the coordinator of  G.W.C. (Girls Who Code) is excited to begin the club, stating that the goal of the club is to “begin bridging the gender gap in the [Computer Science] world” and create “[an] opportunity for Holyoke High School girls to experience what computer sciences have to offer them”.

Ms. Fuller, an assistant to the club and coding veteran (with over seven coding languages under her belt including hexadecimal, pascals, and visual basic) is also excited for the opportunity that this will give our students. She hopes to be able to share her experience as a woman from the STEM field and in the application.

When asking about the projects and the modes of learning that girls would be doing in G.W.C., Mr. Levine had stated that this would not be a “plug and chug” kind of learning environment you would normally find in online and college courses. Instead, it will be a project and community based club. The girls in the club will scour the community for real world needs for things such as apps, website design, and code. Mr. Levine gave several interesting examples of things that our own HHS girls could be doing in the coming months, such as creating websites for a local health organization or apps to help organize fundraising events.

Girls Who Code promises to become a mover and shaker within Holyoke High next year. Watch out for their work within our community and stop by after school when they’re in session.