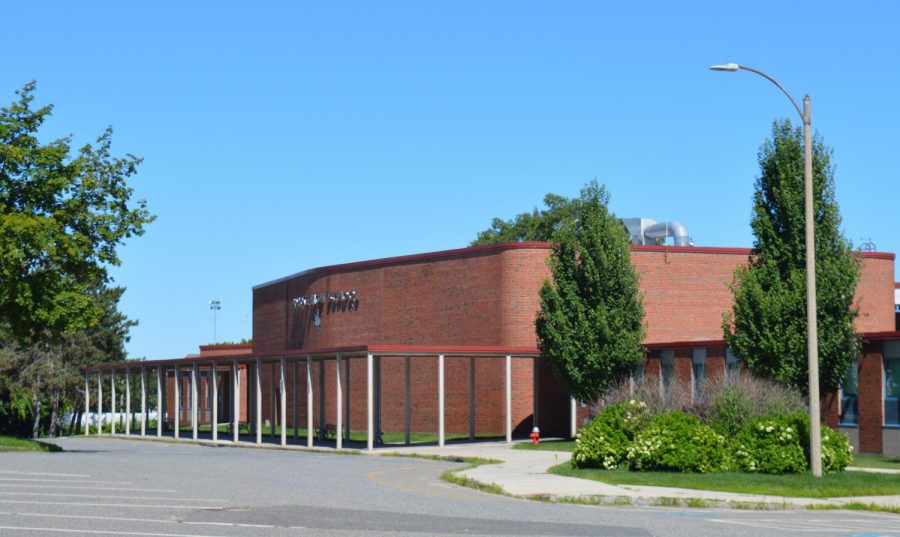 The Sears Auditorium became a comedy club Tuesday night, as comedy came to Holyoke High School with students, administrators, teachers and staff all coming together for a night of laughter.

“No Chill” included a collection of several local comedians who had several comedy games performed live on stage in front of the students.  They were able to make students laugh in a positive way about school and their teachers, all in good fun of course.  Many teachers joined in, even on stage along with students, allowing for a fun night of comedy for all members of our school community.

It’s great to incorporate a good sense of humor and comedy into a school environment, especially during a time of stress in students due to upcoming mid-terms.  It was nice to have students and teachers get involved with an after-school event where they can all share a good laugh together.

Holyoke High School is potentially going to bring back the event, which would be a good chance to further student involvement with their school community.