Days of Redemption Are Emerging 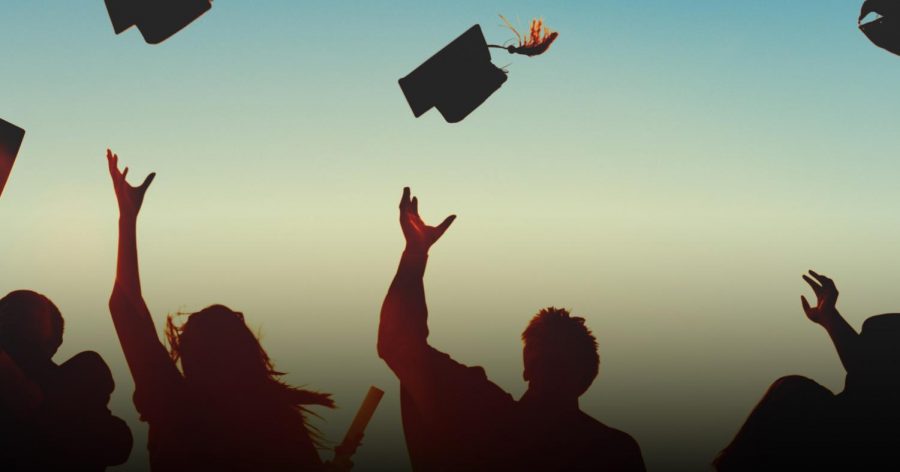 When we are children we take in every ounce of cruelty thrown upon our innocence and it can lead to an irreversible consequence. Bullying is the action that is done to a child when they are misunderstood because of their appearance or personality. Getting through the torment from individuals that make someone feel inferior can be a losing battle to despair. Unfortunately, a young boy named Seven Bridges in Louisville, Kentucky was not able to beat his opponents and lost his life during his fight to stay strong. Seven was being bullied at school because he had a health defect that required him to have 26 surgeries and to wear a colostomy bag. A colostomy bag is used when surgeons remove a portion of the colon and attach it to the outside of the body. After they put a hole in the abdominal wall and the tube is attached to the hole so that waste can come out of the tube and into the bag. Seven has to wear his colostomy bag all of the time, students at his school, Kerrick Elementary, would constantly bully him because of his condition. Additionally, students would call him the N word, and was choked when he would refuse to fight back. His mother knew about the bullying and planned to transfer him from the school, but she wanted to wait until the end of the year. Seven always tried to the best of his ability to put on a smile and pretend that the trauma he was enduring wasn’t being engraved to his adolescence. He ended up taking his own life because he couldn’t bare his students deranged, vile behavior.
Before Seven’s tragic death his mother Tami Charles went to the administration at Kerrick Elementary School and pleaded with them to help her son and stop his bullies, but they ignored her and the bullying continued. Apparently this elementary school has a zero tolerance policy for bullying, discrimation, or violence, but they chose not to act on it in the case of Seven Bridges. Due to their ignorance a mother lost her son. Accoridning to Jefferson County Public Schools Spokeswomen Renee Murphy “Seven’s death marked that the eigth student suicide this year”. This is absolutely unacceptable because no child should have to deal with feeling like they are worthless and their quality of life would brighten if they were no longer alive because of lack of support and security.  We need to all come together and stop hurting each other because in the end it’s not about the clothes we wear or our financial status in the community it’s about being a role model for others and ensuring that nobody dies before their sanity or motivation fades away.
I was bullied when I was a child and it hurt so bad and took me a very long time to get back on my feet. Now that I am almost an adult, I have realized that things can get better if we keep fighting, if we give up nothing will ever heal. I want everyone who reads this article to know that you are not alone and if you feel that nobody cares keep reaching out because eventually you will find someone who will take the time to help you. Building a support system is what has kept me going on days that I want to give up. At Holyoke High we have amazing support like teen clinic, SSR, teachers, and students, if anyone needs help use these sources. Anyone that is in need can feel to reach out to me or the Herald staff, as we are more than willing to help you through your times of need.