Who was RBG before the Supreme Court? 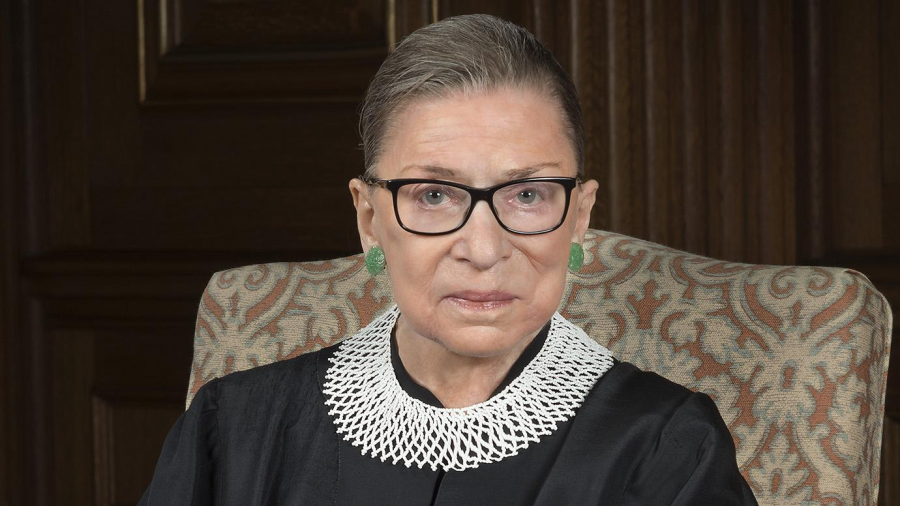 Ruth Bader Ginsburg was born on March 15, 1933, in Brooklyn, New York to Cecelia and Nathan Bader. Both of Ruth’s parents had strong ties to other countries. Her mother was born in the United States. However, her parents had her shortly after they had immigrated from Austria. Her father was born in Russia and came to this country when he was just 13 years old. Ruth’s father worked in the fur industry and her mother was a stay-at-home mom. Ruth had one sister, Marilyn Bader, who died from meningitis when she was six years old. Ruth was two years old when her young sister passed. Ruth’s family lived in a neighborhood in which people did not have a lot of money. However, this did not stop Ruth from learning important facts about her life from her mother. Ruth’s mother had a huge impact on her life. She taught Ruth how important it was to have an education. These words and many other pieces of advice from her mother stuck with Ruth throughout her entire life. Ruth once said, “My mother told me to be a lady. And for her, that meant be your own person, be independent.” Ruth was an avid reader, and she and her mother made frequent trips to the local library which fostered Ruth’s love of reading.

Ruth attended James Madison High School in Brooklyn, New York. Her mother had some recurring health problems throughout Ruth’s early years. She ended up passing away from cancer one day before Ruth’s graduation from high school. After high school, Ruth attended Cornell University in Ithaca, New York. She graduated from college with a bachelor’s degree in government studies. She graduated with high honors and was the top student in Cornell’s 1954 graduating class. Ruth met her future husband in college. Martin Ginsburg also went to Cornell and studied law. Martin was battling cancer during their college years. Ruth helped him out by attending his classes in place of him and helping him with his work.They married not long after Ruth graduated from college, June 23, 1954. After graduating, Ruth and Martin both attended Harvard. When Martin was diagnosed with cancer, Ruth left Harvard, went to Columbia University and finished her schooling there. She was a member of the law review at both Harvard and Columbia. Ruth and Martin had two children, Jane and James. Shortly after, Ruth and Martin moved to Fort Sill, Oklahoma with Martin serving in the military there. Ruth was part of the district court in New York for two years. After she served on the court, she became a professor at both Rutgers and Columbia University. Ruth was motivated to argue the issues on discrimination for women. She visited many different colleges and gave speeches on the issue. Ruth went to the Supreme Court to argue many issues involving sex discrimination. She was a part of the cases Weinberger v. Wiesenfeld and Duren v. Missouri, the latter of which was based on the fact that a Missouri law did not approve of women serving on jury duty. In the year 1980, Ruth became part of the court of appeals for Washington D.C. Her husband joined her in the move and soon taught at Georgetown University. Ruth was a member of the court for 13 years. She became a member of the Supreme Court in 1993. This made her only the second woman to be a Supreme Court Justice. Ruth was a very powerful person and always stood up for what was right. She never gave up on the fight for equal rights for men and women. She once said, “I said on the equality side of it, that it is essential to a woman’s equality with man that she be the decision-maker, that her choice be controlling.”

Ruth Bader Ginsburg was a very influential and inspiring person. She treated everyone with equal respect and never let life get in the way of her dreams. She continued to persevere in her studies even though she was one of the only women at Columbia University. She continued to take care of her husband when he was battling cancer. She even switched colleges, a selfless act that showed people that family mattered most to her. She did not let growing up in a difficult community stop her from achieving her goals. Ruth Bader Ginsburg has inspired a new generation of people. She has inspired young women to reach for the stars and never give up on their dreams. She has shown the world that the fight for women’s rights is not over yet. And even though Ruth is not here today, she has left behind an enormous legacy that will always remain with us.