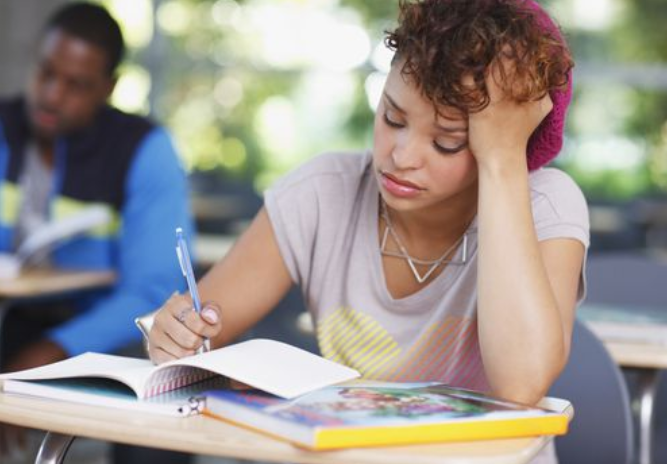 A little over three weeks ahead of the first MCAS testing date, parents were notified that MCAS in fact wouldn’t be canceled or postponed this year, despite what everyone expected. The class of 2023 completed 3/4 quarters of the year thinking that we wouldn’t have to complete the MCAS this year due to the unfair schooling situation that we’re in.

Last school year, despite only being remote for a month and a half before expected MCAS dates, the test was canceled. This year, we were remote for the entire year, not counting the in-person learning pods that some students had the opportunity to participate in, but we are still expected to take the test. Not only expected to take it, but expected to take it on the school campus. Not only is this unfair for students and families who have been choosing to self-isolate themselves, this is unfair to students and families with compromised health who have no choice but to self-isolate. Not all students are going to be comfortable being in person with everyone, even though we were told that precautions would be taken. We do not have the option to take the test from home.

Something else that isn’t fair, is that we haven’t been told about transportation options. Students who had bus passes that expired last summer, still haven’t been able to go back to school and get new ones, so as far as we know transportation might be up to them. And for students who weren’t eligible for bus passes last year and half to provide their own transportation this year, might not have the option for that, and it might not be as convenient for them. We have already had issues in the past with students directly under the two mile mark, who aren’t eligible for a bus pass that have to walk to and from school, but now not having the option to just opt out is completely unfair. We are allowed to opt out of taking the test next week, but we will be required it to finish it in fall of 2021 in order to graduate. But, we’re not only required to finish it, but we have to pass it.

It’s been a week since we finished testing, and while it was great for the sophomores to see each other and feel a sliver of normalcy, this fight still isn’t over. We started a petition when we found out about testing, with the idea that we could bring it to the attention of the Massachusetts Commissioner of Secondary and Elementary education, but the petition didn’t get as much attention as we hoped, and while it’s too close to testing to do anything more about it, you can access the petition here. You can sign it, leave a comment or read the comments that other people left on it. Even if nothing gets changed before we test, we are still planning on working to abolish the MCAS testing system all together, or work to get justice for our troubles this year.