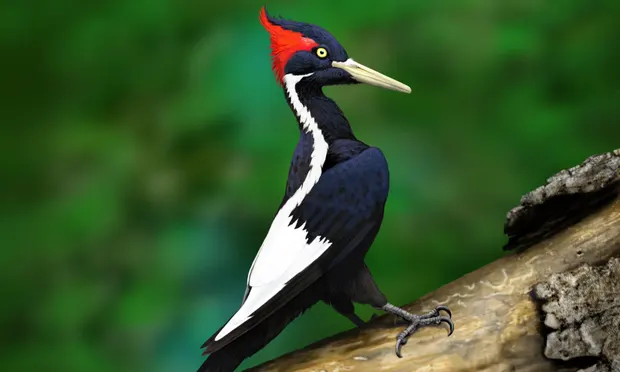 On Wednesday, September 29, the US government gave up on the hunt for 23 varying species of animals and declared them extinct. It is very rare for officials to declare an animal extinct, often it is a persistent search that lasts for decades. However, some of these species have been missing since the passing of the Endangered Species Act in 1973. Passed half of a century ago, this act aimed to conserve threatened species and their habitats. Evidently, it was passed too late to save many of the species removed from the endangered list. The US Fish and Wildlife Service says “For the species proposed for delisting today, the protections of the (Endangered Species Act) came too late, with most either extinct, functionally extinct, or in steep decline at the timing of listing”. Since the passing of this act, 54 species have been recovered, proving to be an effective law, especially for wild flora and fauna. However, it is not effective enough to save a variety of species from the rapid pollution of our planet. It is likely that we will experience more and more loss to our ecosystems and biodiversity in the future as climate change worsens.

For the next 60 days, the public is allowed to comment on the declaration, and a concluding statement will be made around December.

One of the most recognized animals recently declared extinct is the ivory-billed woodpecker, accompanying 10 other species of birds. The ivory-billed woodpecker was last reported to be seen in 1944, and officially declared endangered in 1967. This bird was known to disappear due to excessive logging, and was often a victim of hunters. Also reported are certain kinds of mussels, fish, a bat, and a plant species.

Some believe that this was a premature declaration, and it was worth waiting a while longer for another sighting. Despite being the ivory-billed woodpecker absent for nearly 80 years, many ornithologists encourage officials to give the bird a second chance.  John Fitzpatrick, former director of the Cornell Lab of Ornithology says “My view, it’s way premature to declare the bird extinct officially on the part of the US Fish and Wildlife Service because the bird may still exist”. There are speculations of sightings dating back to the early 2000’s.”The point of declaring something extinct is having rock solid evidence that it is gone.”

Climate change is making it much more challenging to recover species, and we will see many disappear with the warming climate. It is a direct loss to our biodiversity and the health of our planet. Humans are negatively contributing to habitat loss through destructive practices such as logging, deforestation ,mass production of clothing, and overconsumption of resources.

We are seeing wildlife population decline at a staggering rate, dropping 68% from 1970.

These organisms have joined a list of almost 900 extinct species globally as of 2021.